FREE WEB CLASS: How To Adjust Your Growth Goals and Strategy For the Post-COVID Economy [REGISTER HERE] 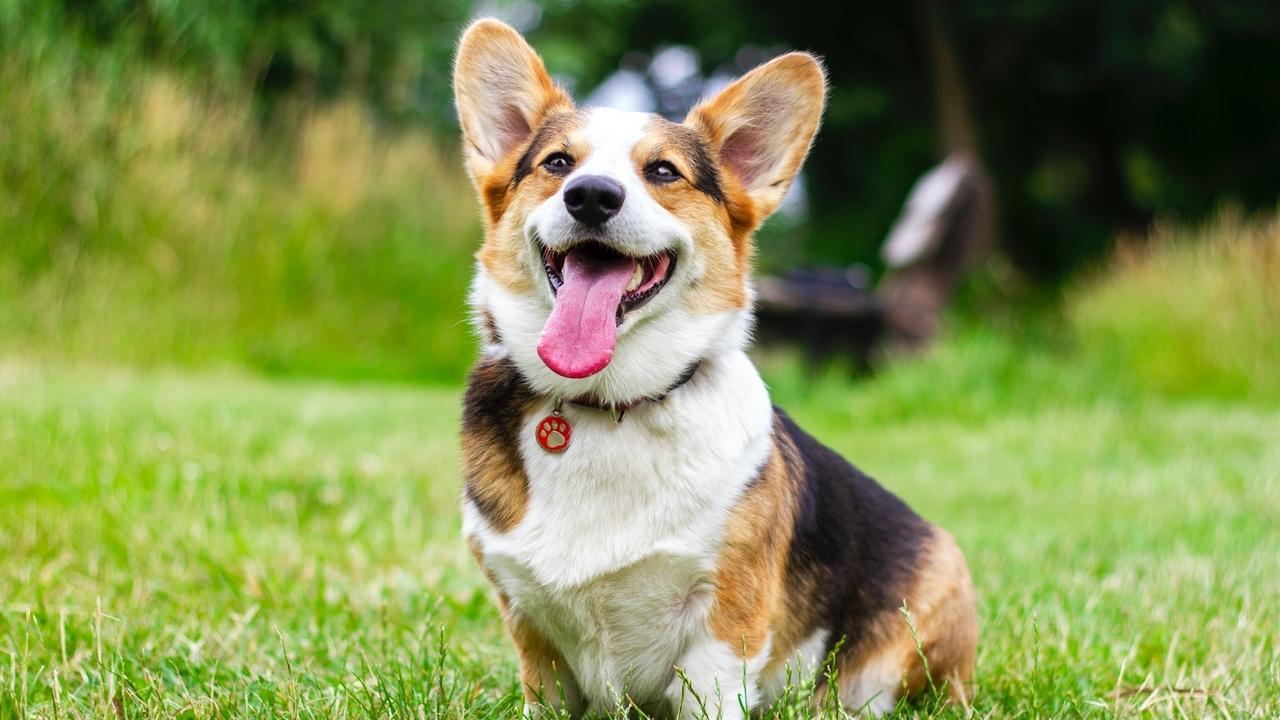 If you are a follower of my articles and blogs, you know I reside in Minneapolis, but I’m not originally from here. I grew up in the New York/New Jersey area. I don’t need to tell you how brutal the winters are here as the media does a great job of painting that picture. When I moved here, I was not issued Minnesota skin. I still have my East Coast skin. I can deal with the cold, but there are some things I won’t do in subfreezing temperatures.

A great example of something I won’t do in the cold is dealing with my dogs’ poo. I have two, shelter-adopted dogs that weigh about sixty pounds each. From Thanksgiving until March, the dogs “do their business” in my backyard, and I don’t clean it up until Spring. Before you say, “That’s disgusting,” keep in mind the climate in which I live. The poo is covered by snow most of that time and is completely frozen.

As you can probably imagine, there is a lot of poo that needs to be picked up come April, and I have no desire to clean it up myself. Luckily, there is a niche industry that provides dog poo clean-up services for your home. I’ve used the same company for the last ten years for a “Spring clean-up,” and I’ve greatly appreciated their service.

However, one part of their service experience has always bothered me. After they clean up the poo, the “picker-upper” leaves massive garbage bags on the side of my house. It is my responsibility to put the bags of poo in the trash to discard it. It is a rather unpleasant experience. Plus, it makes my garbage cans stink as it defrosts in my garage.

This year, the company I had been using for the last several years was unresponsive when I tried to schedule service. Coincidentally, I received an email from one of their competitors offering the same service for the same price, so I contracted with them for clean-up. Who would have thought poo clean-up would be a competitive industry?

The “poo picker-upper” came to my home, provided the clean-up service, and was leaving with the poo which was puzzling given my prior experience. I went outside and asked what he was doing as he had the big bag with him. What he said next made my day! “We discard the poo for our clients.” You would have thought I just won the lottery; I was so excited.

That afternoon, the owner of the company called me since I was a first-time client for a customer service call. I asked him if he competes with my former service provider to which he said he did. When I asked if he knew the biggest difference between what his company offers and theirs, he was silent. I then shared with him what it is. You take the poo!

While he acknowledged that he knew they were one of the few companies that discard the poo for its clients, he recognized they were not positioning that difference with prospects. Had he positioned that differentiator with me upfront, I would have been willing to pay more for his service.

To stand out from the pack, he could ask a positioning question like:

"Once the dog poo is picked up, how do you expect it to be discarded?"

Most people would expect the poo pick-up company to handle that part of the service which is not an industry standard. And, it opens the door to use Sales Differentiation strategy to win more deals at the prices you want.

In my work with corporate clients, it is very common for me to find a troubling sales situation. The executives and salespeople are very passionate about their set of differentiators, but ineffective in helping to develop that same passion with prospects. If you can’t help prospects see your vision, you may as well not have differentiators because the decision is going to come down to the lowest price.

In Sales Differentiation, I teach a five-step process to develop a communication strategy that helps the person on the other side of the desk become as passionate as you about your differentiators. Grab your copy today!

Lee was a recent guest on the Revenue Growth Podcast where he discussed strategies for differentiating in a sea of sameness.

Get Your Copy of the New Best-Seller

This book debuted as a #1 New Release on Amazon and is now recognized as a #1 Best Seller.

Buy the Book and Free Access to the Master Class 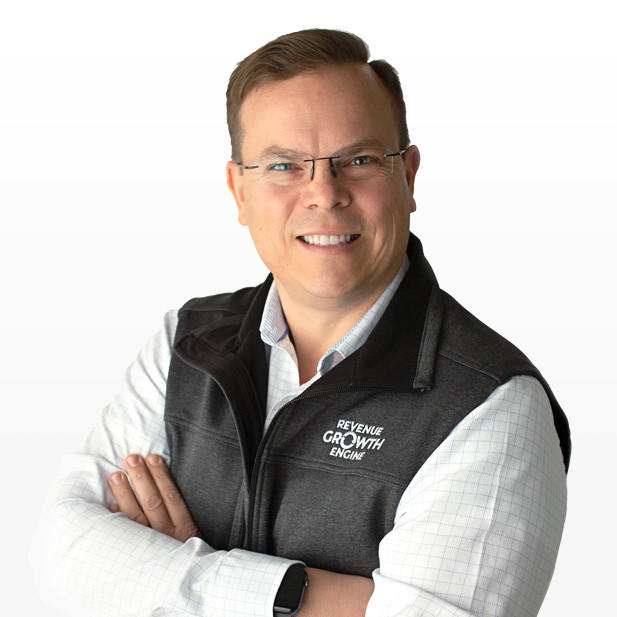 GET FRESH IDEAS TO GROW YOUR REVENUE

I'm always getting new ideas as I talk with companies in multiple industries, read books, and listen to podcasts. Subscribe and I'll share them with you! 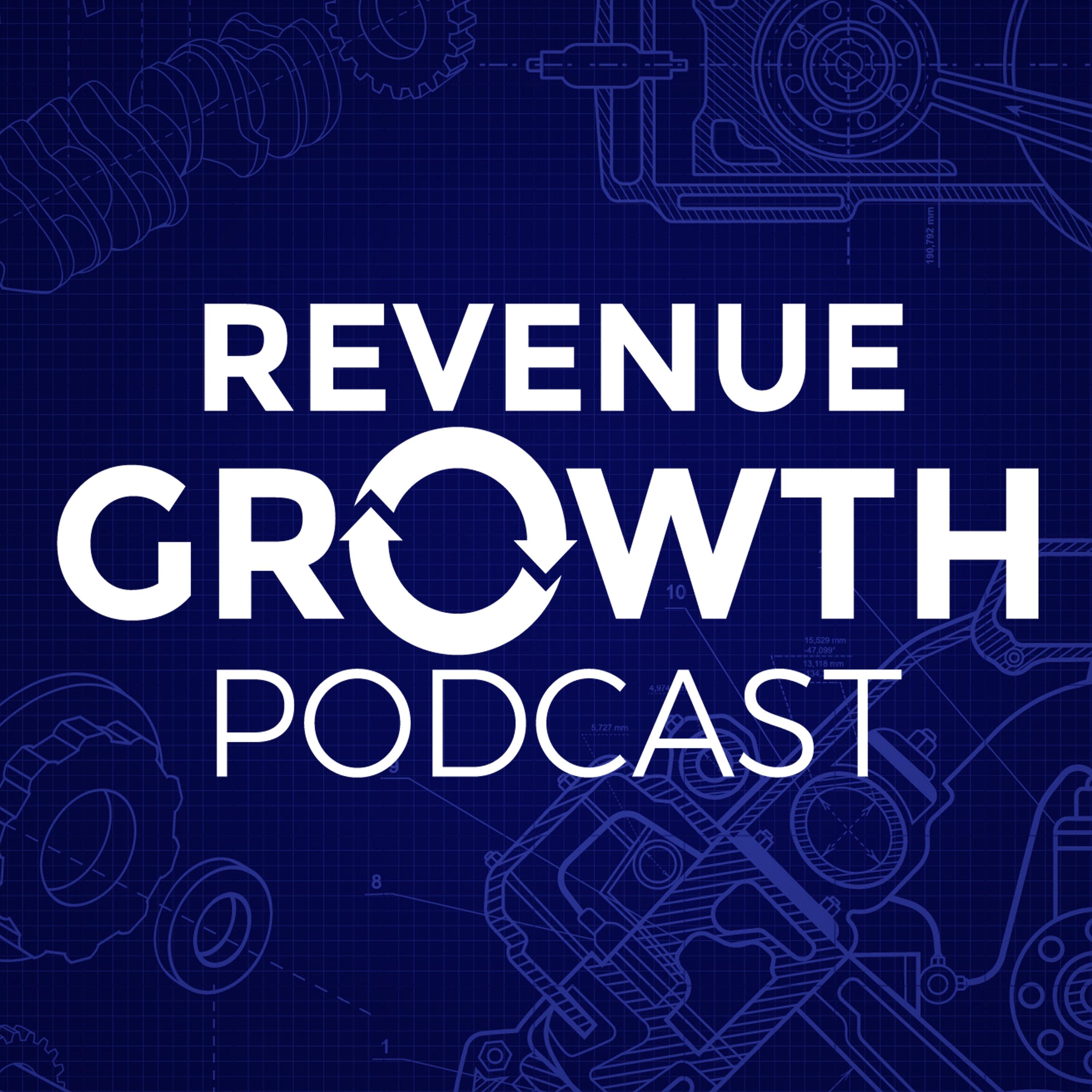 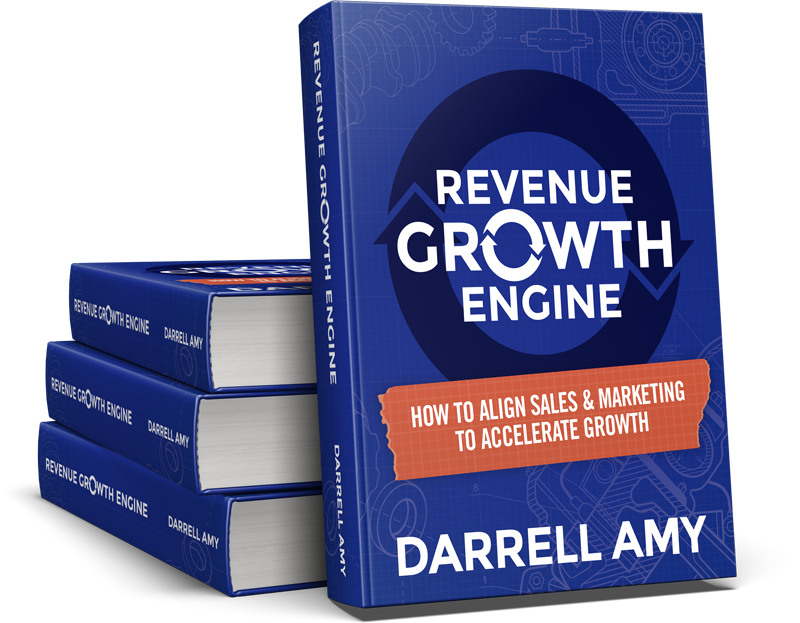 Don't worry--we will not share your email address and you can cancel anytime you want.